Evaluation of the reviewed projects

Can we get out of the logic of criminalization? 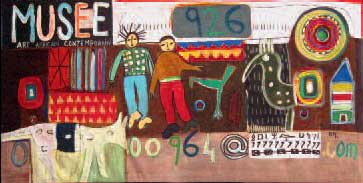 The adventure of Mapinduzi Unit began in late 2008. Mapinduzi is a Swahili word meaning “deep transformation”, “revolution” … We are a group of people, women and men, Africans and Europeans, who have been working for years with and for initiatives, organizations and movements in Africa. We have long dreamed of creating a space for reflection and creation around change in Africa. This space is meant to be mixed, free, productive, courageous and open to new ideas. At the same time he aspires to capitalize on diverse experiences and make them accessible to others. The group is not a structure but rather a free association of people wanting to exchange, share their experiences and above all make themselves useful.

The articles in the “Cahiers du Mapinduzi” which appear in French and English are signed by the authors and are binding only. But without the organizations and initiatives with which we work on the ground in the different countries of Africa we would not have much to say. They must be seen in and behind these texts. In all modesty, we want to contribute to the fact that in a rapidly changing and rapidly changing world, people in Africa become actors of change rather than remain helpless victims.

Instead of seeing and using Africa as a projection surface for myths, prejudices and generalities, we want to identify, strengthen, make legible and visible its strengths, its creativity and its mostly human potential. The decompartmentalisation and the crossbreeding are for us bases, principles of work and creation energizing. Geographical distances, cultural differences, and the vagaries of calendars are challenges that make the group’s work difficult, but at the same time they open doors and lead to unsuspected treasures.

This first “Cahier du Mapinduzi” allows us to present our objectives. We have focused this issue on “Context Analysis as a Tool for Social Transformation”. We also present some initial elements on Strategic Support as we understand it. We thank the Zenü Network in Cameroon and EED in Germany for their material and logistical support.

Good reading and the adventure continues 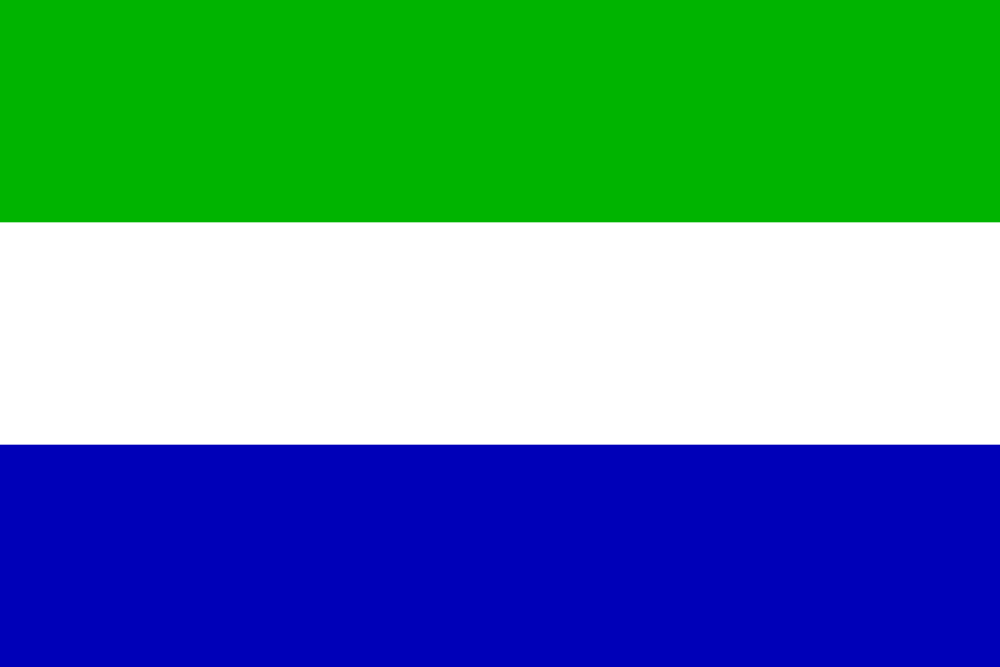