Identities and Governance in Africa

125 years after the Berlin Conference: further cooperation is possible

Identities and Governance in Africa 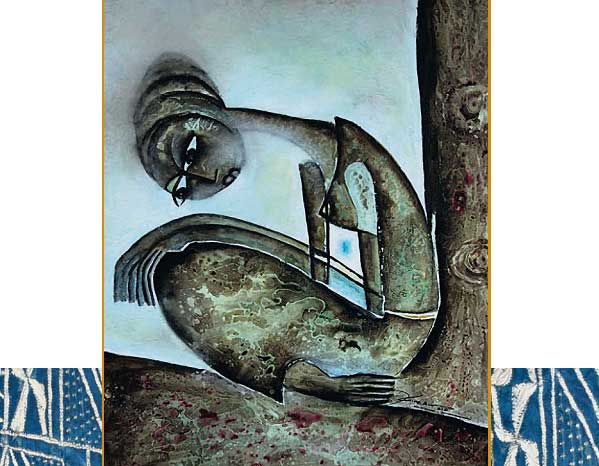 Mapinduzi is a Swahili word meaning, social transformation or profound change. It is this name that the founding members have chosen to name this group which they consider as a think tank or a laboratory of production of ideas in order to contribute to the construction and the development of Africa.

At the beginning, Mapinduzi brought together men and women from the worlds of development, academics and researchers, and is now expanding to include people working in the media and political decision-makers. So far Mapinduzi has had some small funding from the Protestant Development Service, EEDGermany (today Bread for the World-EED). In its production strategy, Mapinduzi organizes workshops or meetings for the production of ideas and encourages its members and all those invited or involved to capitalize and write papers which are subsequently published according to rigorously selected themes. After his first two publications on the analysis of the context and the 125 years of cooperation between Europe and Africa, the third project focuses on identities and governance in Africa.

It is within the framework of the work related to this third theme that a workshop of reflection and exchanges was held in Dakar from 26 to 28 February 2013. The participants were from Mali, Niger, Burkina Faso , Côte d’Ivoire, Cameroon, DRC, Germany and Luxembourg. There was also a contribution from Sierra Leone. In this issue of the Cahiers du Mapinduzi 3, we want to share the texts presented and / or sent, highlights of the exchanges and discussions during the workshop. The following questions were put forward in Dakar:

Three major conclusions which constitute at the same time fields of research and action have emerged from the debates:

1. The non-functionality and the decay of the State are essential factors in the exacerbation of identity conflicts

2. We must start from the complex and multiple realities:

3. We want to build a citizenship based on our multiple identities

Your comments and reactions are welcome 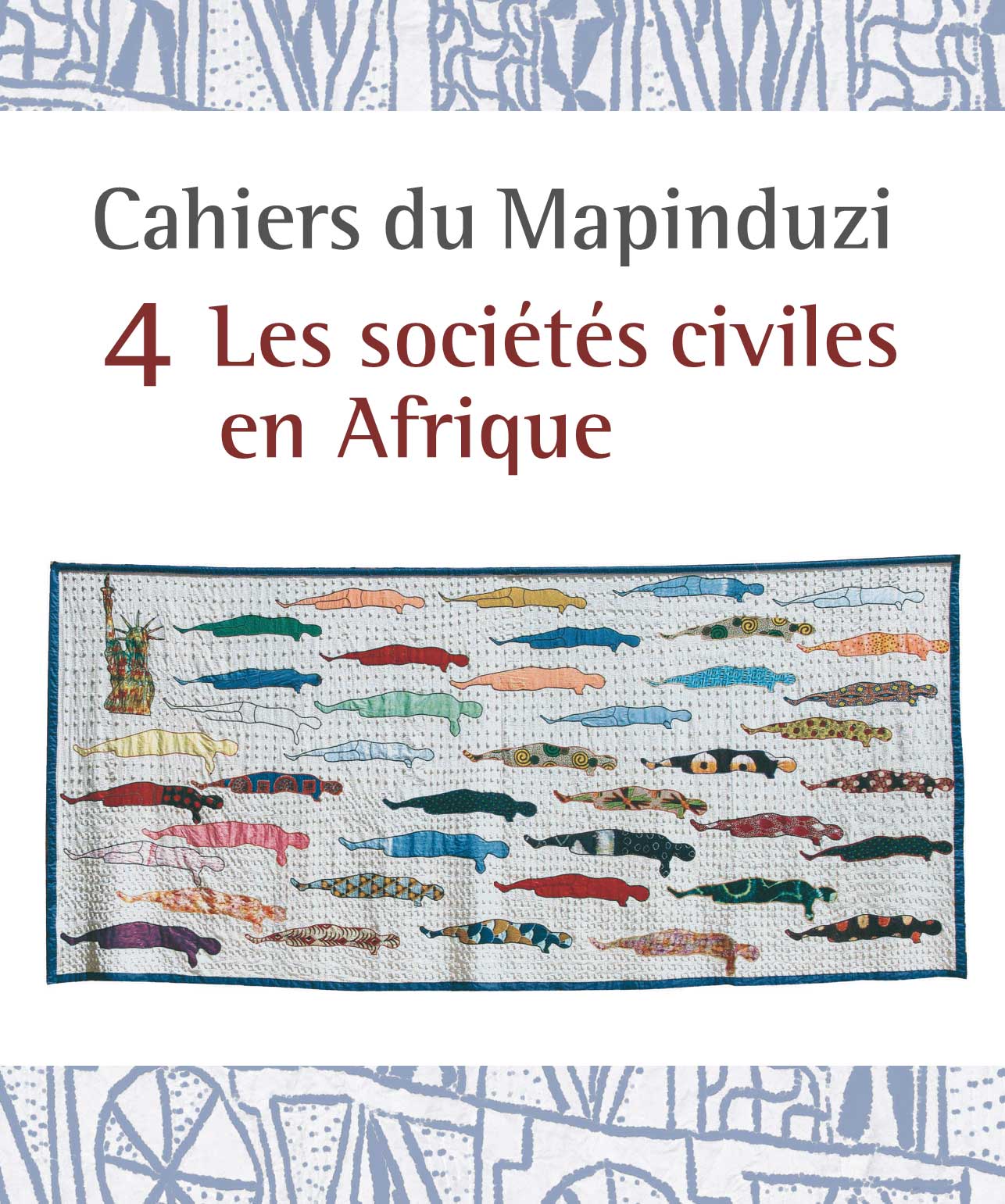